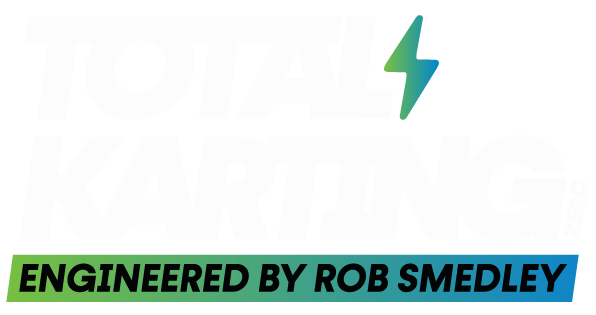 Menu
No products in the basket.
£0.00 Basket

We had the pleasure of having 2 guest speakers talk to our drivers at Stretton Circuit for our 4th round of the Summer Championship. One of which was British Formula 3 driver, 19 year old Australian Bart Horsten. Bart has always loved motorsport, when visiting Europe in 2010 he tried karting for the first time and his passion of racing grew from there. He joined a karting club back in Australia and rapidly worked his way up through different championships, including the Australian Formula Ford and British Formula 4. In a compressed 2020 season last year, Bart completed his rookie year in Formula 3 with 3 podiums and finishing tenth overall, an impressive achievement! His ultimate goal though, is to get into Formula 1.

At Stretton, he gave us some great insights about his experiences so far and his advice to the drivers who are interested in getting into motorsport:

“As a British Formula Three Driver (GB3 now) who started in club karting around Perth, Western Australia, I have a huge appreciation for what karting can do for your future and growth as a person. The ability to get out there and enjoy yourself in pursuit of victory is a fantastic experience but along with that inevitably comes mistakes, losses and failure in a very real and harsh environment. Quite often circumstances that feel largely out of your control such as crashes, mechanical failures and inferior equipment can ruin your chances of success, forcing you into tough situations at a young age. Karting is great for this as it helps kids mature faster to cope with a lot of what happens and creates the groundwork for the skills and resilience required later in life, in or out of motorsport.

Even if the dream of being a Formula One driver or paid professional doesn’t come to be, there’s still a huge number of opportunities available within the sport. In a large F1 team there’s only two drivers amongst hundreds of staff who work in a multitude of areas from sponsorship and PR to engineering and design, all contributing towards the goal of winning the championship. Even within the team I drive for at a junior level, there are plenty of different people playing their part towards my on-track performance. The importance of a strong team cannot be understated so, despite what it may seem, motorsport is 100% a team sport that you can be a part of if you are passionate about it and are willing to put the time in.” 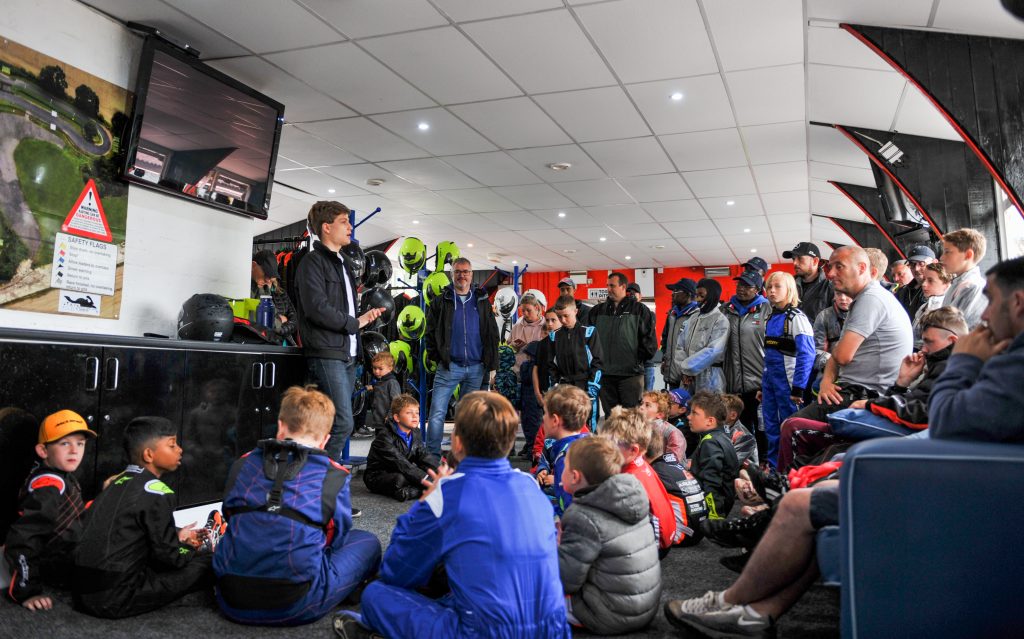 Here are his top three tips for our young drivers:

“Giving drivers three specific tips is a difficult thing to do because it is a such a varied sport, and everyone requires different advice. However, there are three pieces of general advice that I feel cover the areas of Skilful, Physical and Mental performance.

We really appreciated Bart taking some time out to come and talk to our drivers and hope that they, and you, found his tips helpful. We wish Bart all the best in the future and look forward to hopefully seeing him in Formula 1!

Bart Horsten is an Australian driver based in the United Kingdom. His goal is to race in F1. He is currently racing in his second season of BRDC British F3 and has previously competed in British F4 (2019) and BRDC British F3 (2020) after moving to the UK in early 2019.

We use cookies on our website to give you the most relevant experience by remembering your preferences and repeat visits. By clicking “Accept”, you consent to the use of ALL the cookies.
Cookie settingsACCEPT
Manage consent

This website uses cookies to improve your experience while you navigate through the website. Out of these, the cookies that are categorized as necessary are stored on your browser as they are essential for the working of basic functionalities of the website. We also use third-party cookies that help us analyze and understand how you use this website. These cookies will be stored in your browser only with your consent. You also have the option to opt-out of these cookies. But opting out of some of these cookies may affect your browsing experience.
Necessary Always Enabled
Necessary cookies are absolutely essential for the website to function properly. This category only includes cookies that ensures basic functionalities and security features of the website. These cookies do not store any personal information.
Non-necessary
Any cookies that may not be particularly necessary for the website to function and is used specifically to collect user personal data via analytics, ads, other embedded contents are termed as non-necessary cookies. It is mandatory to procure user consent prior to running these cookies on your website.
SAVE & ACCEPT