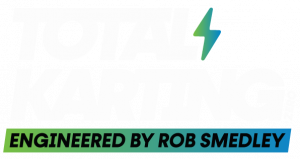 THE PSYCHOLOGY OF RACING: Part 4

I would like to start with congratulating all the championship winners on superb performances especially at the wet/very wet last round. There was some fantastic driving from everyone racing in conditions I suspect would test even some professional racers.

All the racers have improved immensely over the championship, and I think everyone has not only got faster but can put in consistent performances now.  For me this consistency is very important as the regular collection of points at each round gives you the best opportunity of doing well in that championship. Every championship I have won was based on always finishing near the front, not necessarily winning. Sometimes for me it was about making the most of a situation if it does not go fully your way and looking ahead to the next round.

We have covered several areas in these first few racing tips including starts and racing in a controlled way, although I have looked at different parts of racing, they all are connected, and all contribute to being successful. I have talked a lot at the championship rounds about the three key areas I work with racers on: pre-race preparation, race technique and post-race reflection. One of the many skills that underpins all these areas is concentration.

Concentration and the ability to focus on what needs to be done at a race meeting is a great skill to learn or develop. Concentration allows you to focus on the important parts of the race and gives you opportunity to make quick decisions on the track. The aim is to put any thoughts or ideas not racing related to one side and start to get into ‘race mode’ as concentration is part of every aspect of racing from getting a good start to overtaking, defending and finishing.

So I say concentration is important in starting and overtaking and defending which you may agree with, but finishing, why is concentration important then? This is where the title comes in, you may be aware of the old Aresop’s tale of the tortoise and the hare? In essence, my reading of it was the hare was faster and thought he had won the race so eased off. However the tortoise passed the hare and won. 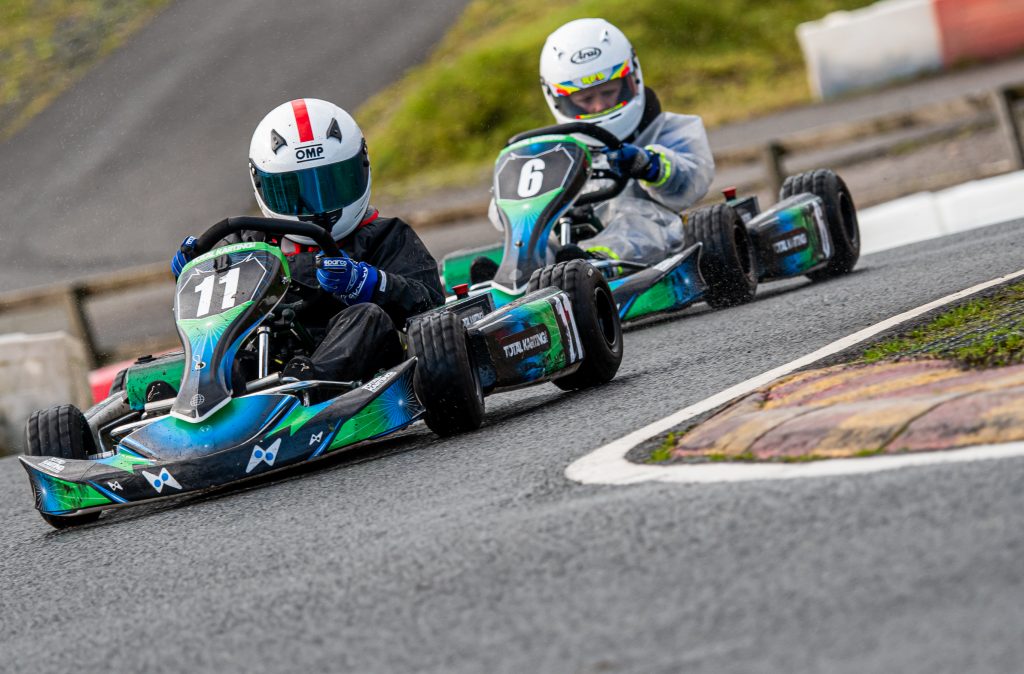 Image: Drivers focusing at the final round of the Total Karting Zero 2021 Summer Championship at Rowrah circuit. Image by: Car Scene UK Media

I have seen so many times racers with a very strong lead going into the last few laps and believe the race is as good as won and start to celebrate their win, not realising the racer in second place is still pushing hard, I have seen many racers lose a race with just a few inches to go to the finish line. Concentration needs to start on the warm up lap and finish on the warm down lap, there is plenty of time to celebrate after the race. But it is also important not to let your focus move away from the race.

Your race, Your performance

I used to work with a driver who had a fast car but was not very good in corners. They often got overtaken by slower cars into the bends and this was so frustrating for them, so much they would get angry at the other drivers because on the straights they were faster but could not get past. Their solution was to wave and shout at the other drivers in front. I asked the question ‘can the drivers in front see you waving’, to which the answer was no. I asked ‘can the other driver hear you?’, again the answer was no. I asked why bother then, because while you are focused on waving and shouting your concentration is not on taking the corners faster.

It is difficult at times, but focus and concentration on your race and your performance is key to a great race. I have come in after a race sometimes not knowing where I finished because I was concentrating so much on getting each part of my race as good as I could get it.

I attend many different race meeting and watch many races, but I can confidently say that it has been a real pleasure watching everyone in the championship put in great performances with racing that was fun and exciting to watch. I am sure the names on those timing boards I will see in the future in many different championships at many different levels of racing, always remember though, have fun and stay safe.

Phillip specialises in the Psychology of Human Performance with motorsport teams and individuals focusing on minimising error based behaviours, decision making and developing consistent successful behaviours. Along with his strong academic background, he has over 30 years experience of racing himself which he can use to help others reach their racing potential.

Want to chat to Phill about the psychology of racing? Give your driver the best chance by knowing how you can support them.

We use cookies on our website to give you the most relevant experience by remembering your preferences and repeat visits. By clicking “Accept”, you consent to the use of ALL the cookies.
Cookie settingsACCEPT
Manage consent

This website uses cookies to improve your experience while you navigate through the website. Out of these, the cookies that are categorized as necessary are stored on your browser as they are essential for the working of basic functionalities of the website. We also use third-party cookies that help us analyze and understand how you use this website. These cookies will be stored in your browser only with your consent. You also have the option to opt-out of these cookies. But opting out of some of these cookies may affect your browsing experience.
Necessary Always Enabled
Necessary cookies are absolutely essential for the website to function properly. This category only includes cookies that ensures basic functionalities and security features of the website. These cookies do not store any personal information.
Non-necessary
Any cookies that may not be particularly necessary for the website to function and is used specifically to collect user personal data via analytics, ads, other embedded contents are termed as non-necessary cookies. It is mandatory to procure user consent prior to running these cookies on your website.
SAVE & ACCEPT